What Makes 2017 the Biggest Year for Marijuana So Far 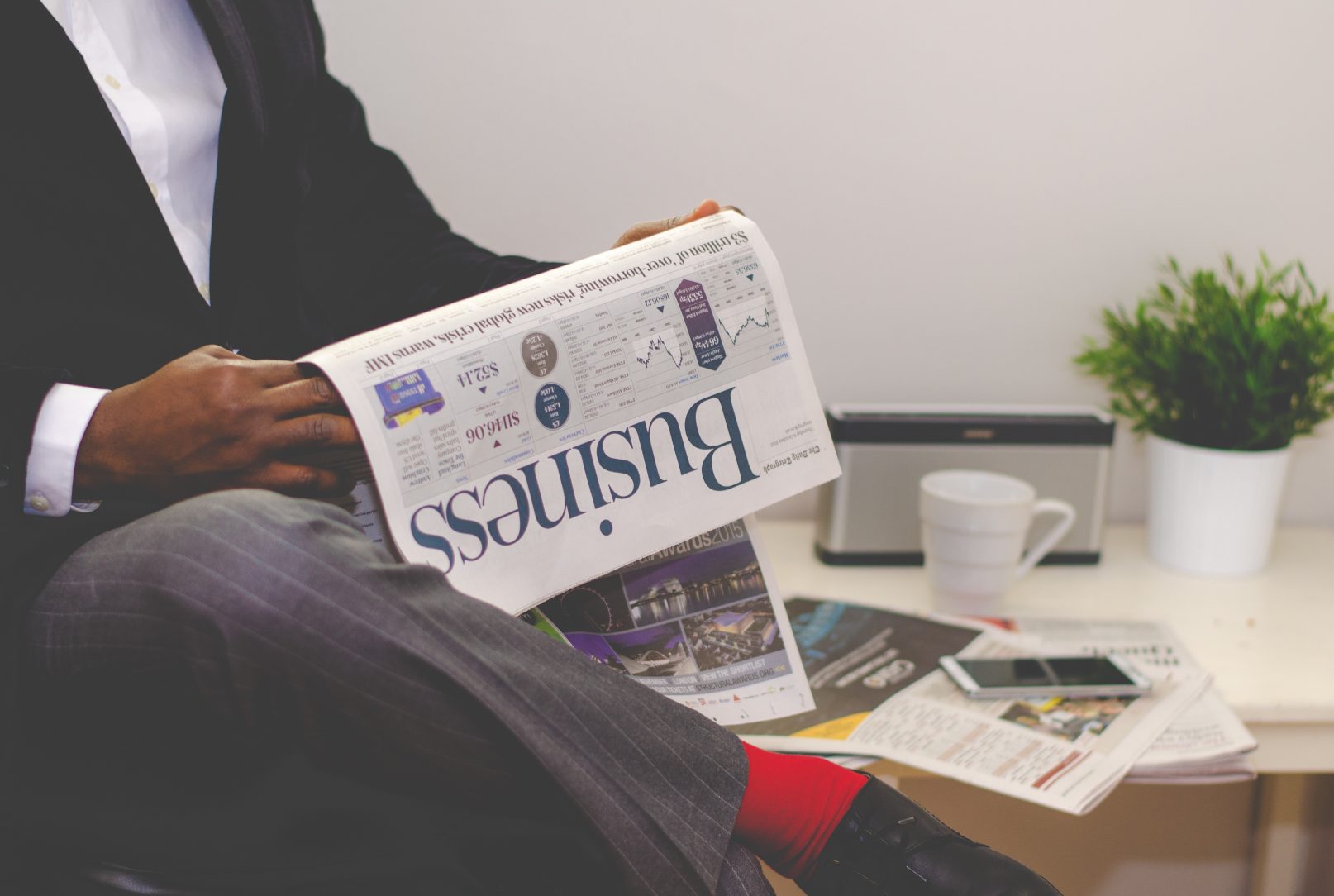 2016 marked some significant changes at the ballot box. Not the least of which was a litany of ballot measures that sought to legalize medical or recreational marijuana across red and blue states. Voters in 2016 set the stage for a boom in the marijuana and cannabis industry unparalleled by most other growth industries. With the increased market opportunity comes the increased cannabis marketing industry opportunity as brands seek to set themselves apart and capture a loyal segment of the market. Here’s what that means for B2B entrepreneurs in regards to paid and earned marketing services.

Understanding the Shifting Landscape of the Cannabis Industry

Last November, four states joined states Alaska, Colorado, Oregon, and Washington in decriminalizing recreational cannabis use. Now a total of eight states and the District of Columbia have fully decriminalized marijuana use, and 28 total states have medical marijuana laws in effect, tipping the total percentages of states with some form of legalized cannabis past the 50% mark and signaling a significant cultural and regulatory shift.

Marijuana’s Schedule 1 substance designation means that the federal government considers growing, distributing, or possessing marijuana a federal offense. There’s reason for optimism, though, wheels are turning in Washington DC, and the federal resistance may change that sooner than previously thought.

Unprecedented marketplace growth in every direction

While the current executive administration has sent mixed signals about its stance on marijuana—medical or otherwise—2017 has seen a wave of interest, momentum, and investment in the cannabis industry, especially in the United States. Since the first laws decriminalizing marijuana passed in 2012, the cannabis industry exploded into a $6.9 billion dollar market at the end of the last fiscal year.

And, according to several analytics firms, that growth is only going to continue. In other words, the genie is officially out of the bottle. As a nascent industry, the ‘cannabiz’ is fraught with factors that make such predictions extremely difficult.

From varying regulations across state lines, diverse local markets, and a dearth of longitudinal data, the cannabis market is fast-pacing, fluid, and influenced by fluctuating governmental and regulatory dynamics more than by consumer dynamics.

Despite that, states like Colorado and California have collected more than one billion dollars in marijuana sales. One cannabis market research and analytics firm, New Frontier published a report aimed at tracking the growth and potential of the emerging marijuana industry.

In addition to a predicted $24.5 billion in sales for both medical and recreational marijuana, New Frontier also predicted that the marijuana industry could contribute 255,000 direct and indirect positions. Their calculations came from a 2016 report published by the Marijuana Policy Report on the marijuana industry’s economic impact on Colorado.

These numbers illustrate the potential opportunities for B2B companies to emerge as viable auxiliary services to this vibrant industry. The industry is seeing the emergence of complementary services such as regulation-compliant transporters, growth capital sources, and industry consultants.

High-tech solutions in a budding industry

Some of the biggest opportunities in the cannabis industry can be found in technological and digital spaces. From consumption device advancements to apps, B2B companies have been innovating ways to operate efficiently and communicate with other parts of the supply chain.

As states figure out how to regulate cannabis, technology has helped the supply chain to develop to ensure that inventory is always tracked and flowing optimally, despite complicated and complex regulatory landscapes.

Until recently, marketing has been a secondary concern for many marijuana businesses. Instead, their focus was on adhering to regulatory bodies and avoiding federal prosecution. Now that more than half of the states have medical marijuana laws on their books, cannabis businesses are starting to ante up when it comes to their branding.

Although much of the industry has remained localized, some brands have started to migrate to other pot-friendly cities and counties by leveraging social media platforms and crafting effective online marketing campaigns.

A Cannabis Marketing Group That Understands Your Needs

MaJor Group believes in building up businesses and brands to be pioneers in the growing marijuana industry in the US. We help our partners create legally compliant, living brands through avant-garde traditional and digital marketing methods—learn more about our team or contact us today!