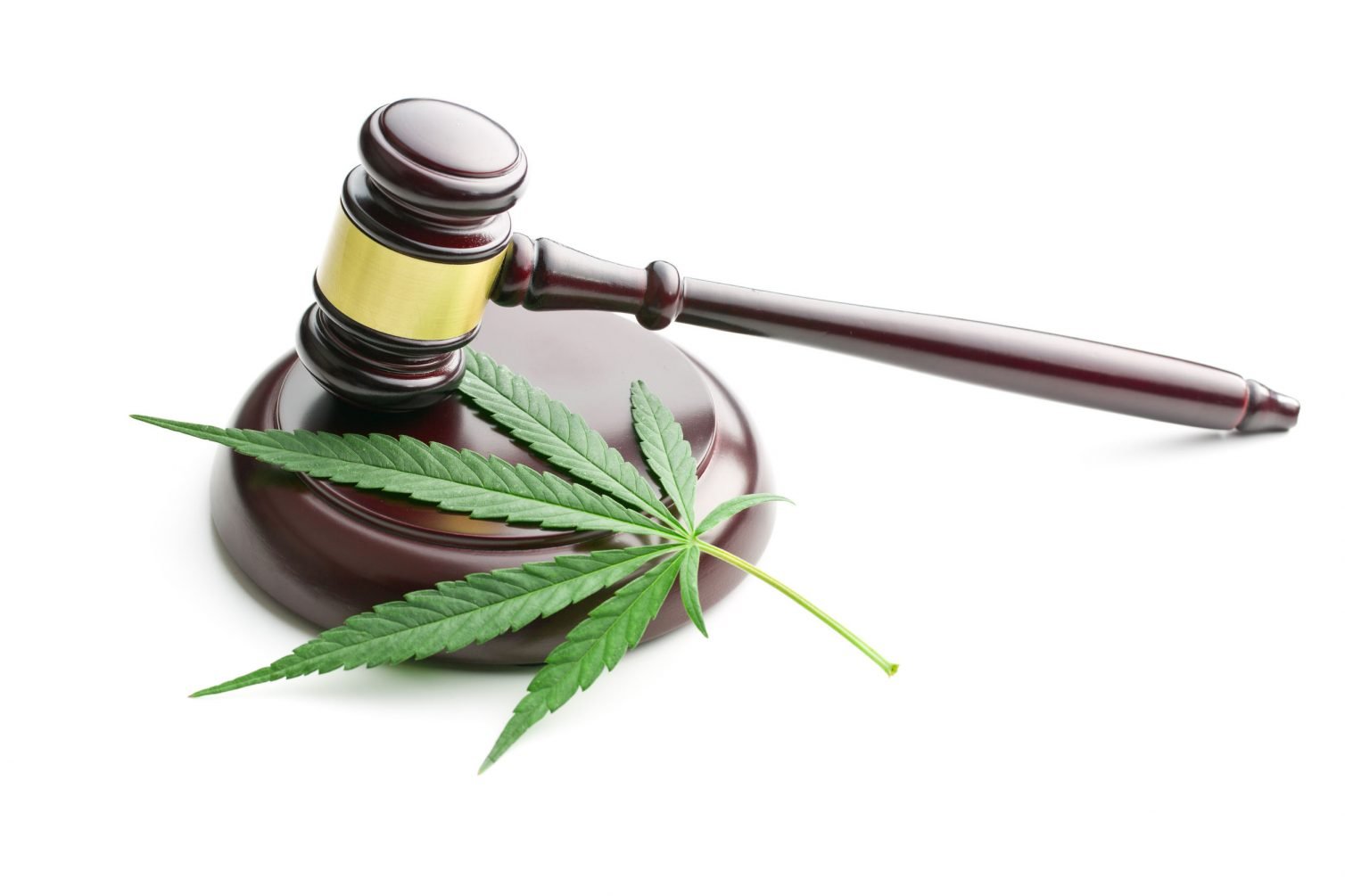 Despite steadily loosening attitudes and laws concerning the legalization of medical marijuana, the path to ending marijuana prohibition in America took a few surprising turns during September. New tensions at local and national levels are causing some in the industry to fear that a federal crackdown on legalized marijuana production and cannabis marketing looms on the horizon.

Trekking through the Legal Landscapes of Cannabis Prohibition

On September 6, the Republican-led House Committee on Rules blocked the inclusion of a critical cannabis amendment to a federal appropriations bill meant to protect medical marijuana patients and producers from federal prosecution. As a bipartisan bill first enacted in 2014, the Rohrabacher-Blumenauer Amendment limited the funds that the Department of Justice and Drug Enforcement Agency could use in the prosecution of medical marijuana businesses in states where medical cannabis is legal.

Although the bill has been by the Senate Appropriations Committee and could still be included in the final spending bill if it isn’t, the medicinal cannabis industry in America would be vulnerable to a federal crackdown on legal cannabis by Attorney General Jeff Sessions.

On Sept 8, two days after the initial block of the Rohrabacher Blumenauer Amendment, the House ratified a deal struck between Democrats and the offices of the President to ensure that protections for medical marijuana states will last until December 8th. The deal agreed to by the President, and Congress included the allocation of funds for hurricane relief, federal spending, and a three-month extension of the debt ceiling, meaning that lawmakers will be gearing up for the biggest fiscal fight of the year, come December.

Despite the rocky road to renewal, his amendment is experiencing this time around, Rep. Dana Rohrabacher remains committed to ensuring the will of the American people is followed when it comes to preserving protections for medical marijuana patients.

States pushing back against Sessions

Sessions’ most recent censure of the cannabis industry came on September 20, at a press conference in San Diego, where he incorrectly claimed that marijuana use rates increase when cannabis is legalized. Although this runs counter to a study released just two weeks ago, marijuana legalization has not led to greater cannabis consumption, and further, that usage rates for teens have dropped significantly since the introduction legal marijuana laws in various states.

In response, the legislators of several legal cannabis states have pushed back against Sessions, citing both science and the will of the people in their state. “Given the diversity of public sentiment regarding marijuana throughout the country, marijuana regulation is an area where states should take the lead,” said Jahna Lindemuth, Attorney General of Alaska, when interviewed by Leafly.

While some legislators have responded to Sessions’ critique of marijuana legalization with words of censure, others remain cautious of drawing federal ire. For example, although Nevada and Las Vegas marijuana production and cannabis marketing laws are some of the strictest in the country, Governor Sandoval and Clark County commissioners are pumping the brakes on plans for consumption lounges in Nevada to avoid federal intervention.

With more than 60 recreational dispensaries in Nevada, most of them are in Las Vegas, a city that serves more than 40 million tourists each year. Since the launch of recreational marijuana sales in Nevada, tourists can purchase cannabis in the state, but they cannot legally consume it without the express permission of a property owner on private property.

Despite mixed signals from the Executive branch, representatives in both the House and Senate have noticed the bipartisan constituent support enjoyed by cannabis. To that end, one of the bills seeing the most traction is Cory Booker’s Marijuana Justice Act, which not only calls for the rescheduling of cannabis but also the pardoning of non-violent offenders serving time for cannabis-related crimes. Although the bill is unlikely to succeed as it is written, the proposal of the bill signifies an important shift in the approach Congress has taken toward cannabis.

Change Your Approach to the Cannabiz with MaJor Group

For now, legal cannabis sales in Nevada and other states remain in effect through December 8. Is the cannabis marketing for your cannabiz is ready to pivot for what’s next? As the shifting legal landscape of cannabis legalization lingers in the national spotlight, make the most of your marijuana marketing strategy by working with our team of expert strategists.