A Consultant’s Perspective: Recreational Marijuana and Why Medical Is Here to Stay 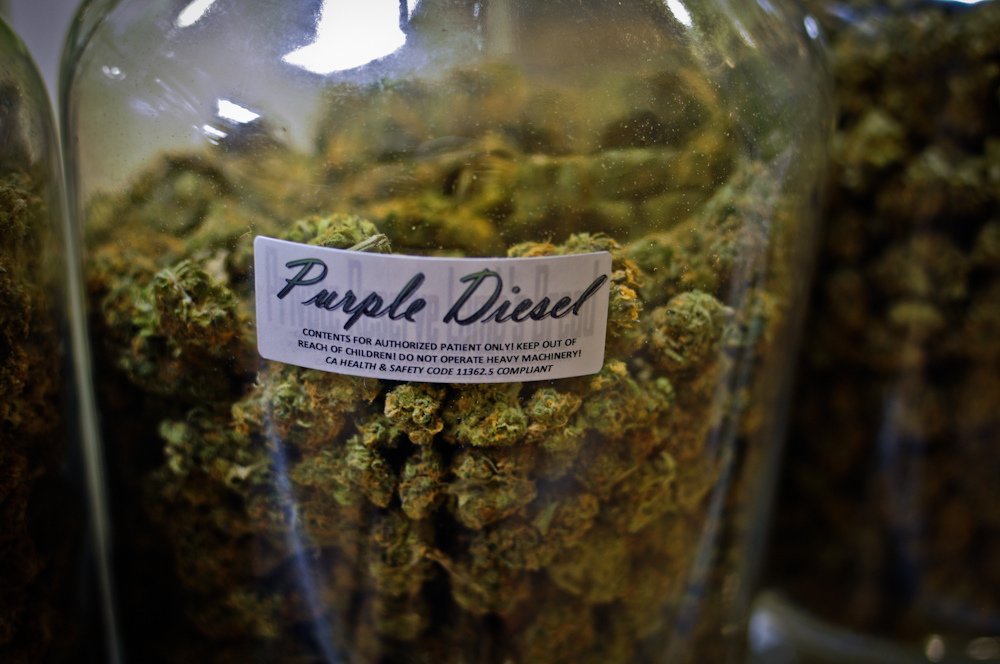 With more than half the states in the US regulating the legal production, distribution, and consumption of medical cannabis, it’s clear that curiosity has replaced fear in the hearts of most Americans. Although consulting firms and entrepreneurs are leaping at the idea of en masse recreational marijuana consumption, patients will always be an essential cornerstone of the cannabis industry.

Setting the Stage for Modern Recreational Use: Ancient Medical Cannabis

Despite the current federal prohibition of medical cannabis in the US, marijuana’s medicinal uses can be traced back to ancient China where cannabis tea was used as a treatment for gout, rheumatism, and poor memory.

It was an Irish doctor who helped popularize the medical use of cannabis in England and America after noting its effects in India in the early 1800s. Unfortunately, by the time he published his research in 1842, business and political interests had successfully criminalized marijuana on a federal level in the states.

For decades, marijuana was one of the key players in a drug war that seemed never to end, and in many ways, it still hasn’t. Nevertheless, it was undoubtedly the voices of patients and advocates that propelled the cause of cannabis to the forefront of a now national conversation.

When it comes to legalizing marijuana, the needs of patients frame the discussion between advocates and legislators. That’s why it’s imperative to keep patients in mind when it comes to cannabis marketing, brand implementation, and even product design.

More than two dozen states, Guam and the District of Columbia, all have medical marijuana laws on the books, and in part, because of the increasing number of medical marijuana success stories for patients across the country.

Marijuana Treads Murky Legal Waters in the US

Amid a backdrop of federal prohibition and an ever-growing opioid epidemic, the progress of marijuana-related legislations was propelled by a need for patient access to medical cannabis as an alternative to life-threatening and addictive pharmaceuticals.

As patients and healthcare providers alike explore the therapeutic applications for medical cannabis, more Americans than ever are in favor of legalized marijuana. The apparent shift in public opinion has already been reflected in the legislatures of states across the nation. In the past year alone, another handful of states successfully proposed and implemented recreational marijuana laws, bumping the number of ‘purple’ states to eight plus DC.

As normalizing the use of medical and recreational marijuana becomes an ever more urgent concern for many lawmakers, entrepreneurs in the medical marijuana industry face the challenge of juggling patients’ needs while successfully navigating the growth opportunities that recreational marijuana represents for cannabis businesses in the United States.

The Rohrabacher–Farr amendment was first introduced in 2003 to prevent the federal prosecution of legal medical marijuana users and providers. Finally passed in May 2014 as a part of an omnibus spending bill, the amendment made it illegal for the Justice Department to allocate funds toward the prosecution of legal medical marijuana consumers and distributors.

Although the amendment was a historic victory for cannabis reform advocates at the federal level, Congress must vote to extend the federal medical marijuana protections every year.

On June 15th of this year, Senators Cory Booker, Rand Paul, and Kirsten Gillibrand and House Representatives Don Young and Steve Cohen introduced the CARERS Act, a landmark piece of medical marijuana legislation that has the potential to be the greatest act of federal marijuana reform of the decade.

The proposal of the CARERS Act makes it clear medicinal use of cannabis is what has propelled the progress of marijuana reform in the United States. The bill, which has bipartisan support, includes the following proposals, among others:

Should the bill be approved, these patient-centered laws will cement medical marijuana as a legally-recognized treatment options patients and doctors across the United States.

What Is Recreational Use Going to Look Like in the US?

Nevada’s first weekend of recreational legal marijuana sales saw $3 million dollars in sales revenue and $500,000 in taxes for the state. But, even as the Silver State and others begin to see the fiscal benefits of legalized recreational sales, the presence of patients in the market has never been stronger.

Not only do medical patients make up a significant portion of the weed consumer market, according to one cannabis analytics firm, patients also spend a lot more money on cannabis and marijuana products than recreational adult consumers.

New Frontier, an industry analytics firm based in Washington DC, analyzed last year’s sales from Oregon, Colorado, New Mexico, and California. They found recreational consumers spend a third less than patients; recreational users spent average of $49 on each transaction while medical cannabis patients, paid around $136 each time they purchased marijuana.

According to the report, medical marijuana patients also shopped more often—hitting a dispensary about every ten days in comparison to adult-use customers who purchased cannabis about once every two weeks.

Our Consulting Firm Understands the Demands of the Industry

As marijuana businesses are left to walk a tightrope between the demands of the recreational market and the needs of their patients, it’s important to work with a medical marijuana consulting firm that understands the unique challenges facing cannabis industry entrepreneurs. Let MaJor Group light the way for your marijuana business, today.