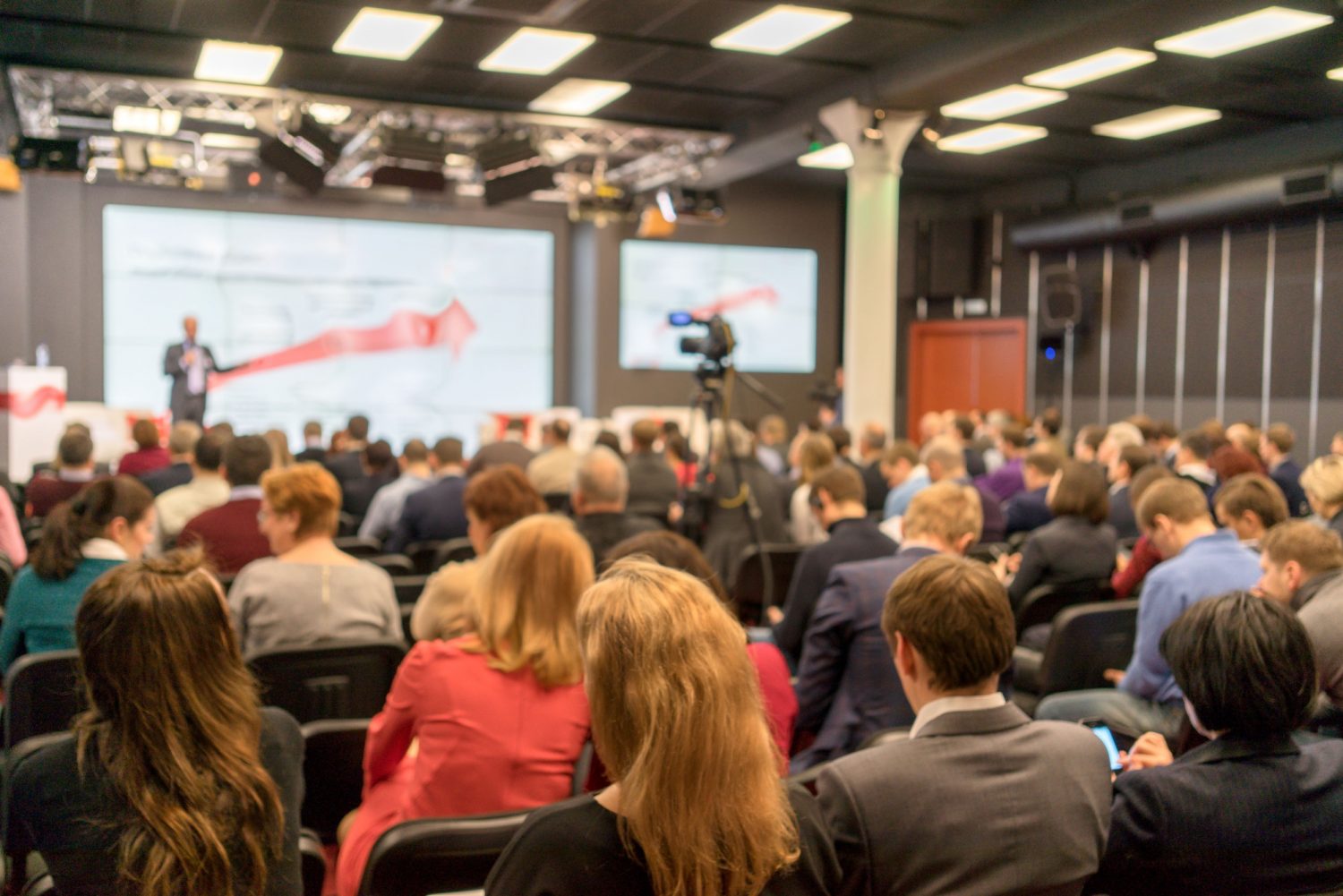 The international cannabis industry hit Vegas last week for the biggest cannabis event for marijuana professionals, MJ Biz Con 2017. Our marijuana marketing agency hit the ground running last week to make sure we could bring you the best highlights of this year’s MJ Biz Con in Vegas.

Entering its fifth consecutive year of sold out tickets, MMJ Business Daily’s MJ Business Conference welcomed more than 18,000 attendees, 110 speakers, and almost 700 exhibitors to Las Vegas for the opportunity to connect and grow their stakes in the cannabis industry. Learn how MaJor Group’s team ignited conference—both on the exposition floor and off—at the Las Vegas Convention Center from November 14th through the 17th.

As a marijuana marketing agency founded by a team of experts, our partners know better than most that your network is your net worth—or at least it can play a very heavy hand in the growth of your business as the cannabis industry moves forward. CLAB (Cannabis Law, Accounting, and Business), one of the country’s first and largest professional organizations for executives in ancillary industries, launched its newest Vegas chapter last week.

In an exclusive event that welcomed some of the best and brightest in the cannabis industry, including our cannabis marketing firm, CLAB Vegas launched at Wayne Newton’s Casa de Shenandoah. Hosted by the legend himself, attendees kicked of MJ Biz Con 2017 by mingling with the professionals seeking to shape the future of cannabis in the country and around the world.

Vegas, with its incredible tourist economy, is already considered the pulsing heart of the worldwide cannabis industry and it’s easy to see why. Continuous month-after-month growth in sales and demand have left the Nevada industry bursting at the seams, even as the State’s Supreme Court still determines distributions rights.

Although the energy at this year’s MJ Business Conference was filled with excitement about the future, one organization sought the opportunity to bring awareness to a very American humanitarian crisis. As an attempt to gain support for hurricane relief efforts, the Puerto Rico Medical Cannabis Association partnered with Rums of Puerto Rico, the Department of Economic Development, LVMMA, and CLAB Vegas during the week of MJ Biz Con 2017.

As a part of their efforts to highlight the need for ongoing need for assistance in Puerto Rico in the wake of Hurricane Maria, PRMCA’s “Stronger Together” campaign was featured at MJ Biz Con where the organization shared fundraising and educational information. Attendees also saw the lingering devastation through a Virtual Reality experience provided by PRMCA.

Their efforts at MJ Biz Con enabled the organization to provide patients with access to much-needed medicine. In Puerto Rico alone, there over 200,000 veterans; many of these veterans use medical cannabis to treat conditions like depression or PTSD.

As the state’s oldest and largest cannabis industry organization for patients and businesses, the Las Vegas Medical Cannabis Association and its partners have been essential to building the foundation for the growth we’re witnessing the marijuana industry.

In honor of the incredible work of the Las Vegas cannabis community, LVMMA hosted its inaugural ‘Only in Vegas’ Awards. Aimed at recognizing the excellence, hard work, and commitment of cannabis businesses in Nevada, the awards ceremony welcomed 14 of the best dispensaries in Nevada.

According to MC and MaJor Group President, Geoffrey Radcliffe, the night was one to be remembered.

“It was such an honor to see so many important people in the industry come together for an awards dinner. It’s really incredible to see the cannabis industry maturing to the point where we can have an event like this and give out awards for excellence. I was honored and blessed to be a part of such an event, and I look forward to seeing our industry continue to bloom.”

Is Your Marijuana Marketing Agency Shaping the Future of Cannabis?

When it comes to building your marijuana business or brand, one of the most important lessons to learn is that your network is your net worth. Why not work with a marijuana marketing agency that can help you grow both? Connect with MaJor Group for a free consultation to learn how.