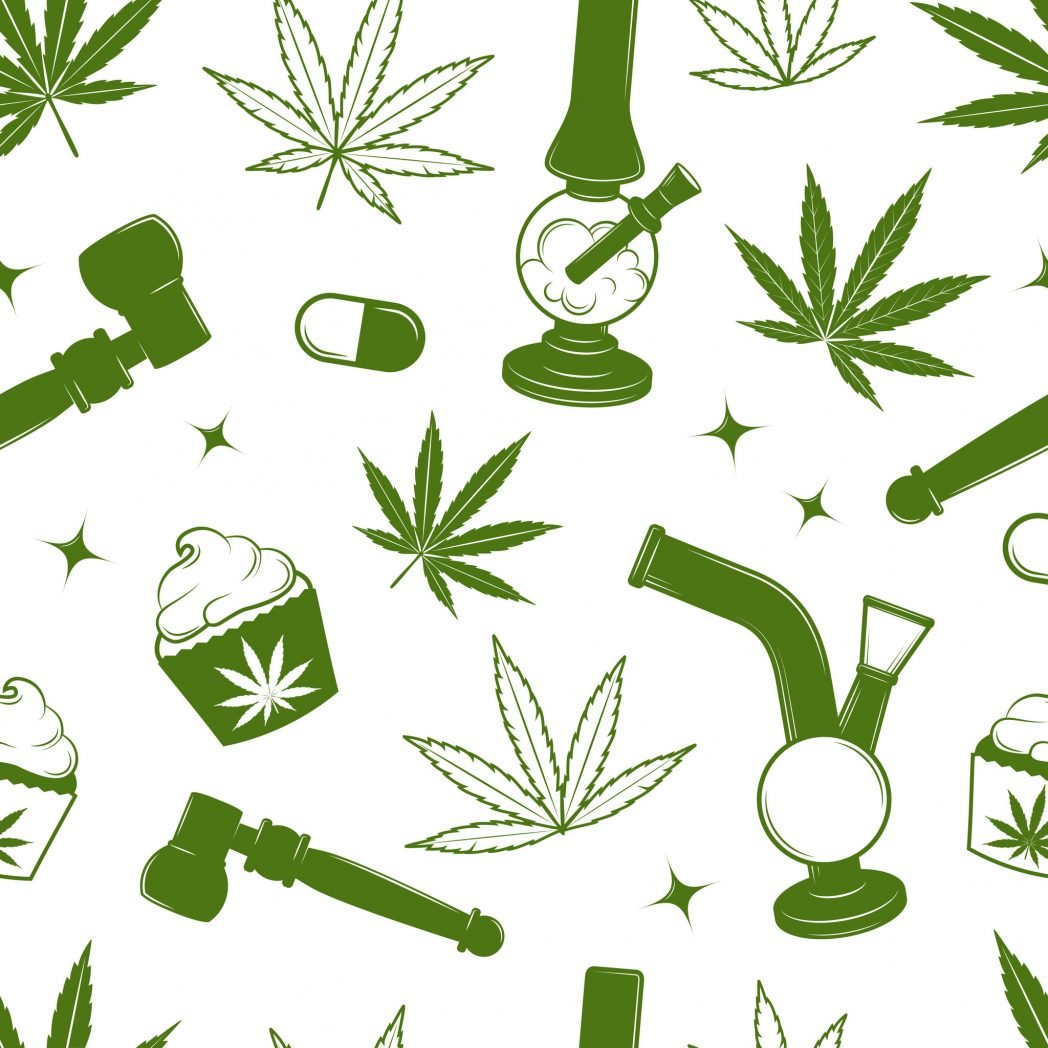 Learn more about the concerns of regulators and how they’re responding to noncompliant cannabis businesses.

Marijuana Advertising Regulations You Need to Know about

Despite Jeff Sessions’ most recent decision to dissolve the protective guidance provided by the Cole Memo, cannabis not only enjoys broad bipartisan support, but it is also an economic giant in the making. The explosion of growth and consumer demand for cannabis products and experiences hasn’t gone unnoticed by regulators.

Cannabis may not be going anywhere, but it must be regulated

The introduction of cannabis sales resulted in an explosion of revenue for states like Nevada, Colorado, Washington, and Oregon—all of which demonstrated in public marijuana tax filings that their marijuana markets grew exponentially in the wake of marijuana legalization. Regulation, however, never occurs in a vacuum, and the launch of each cannabis program has resulted in its own set of challenges.

While many of the hurdles facing the cannabis industry would be eased by rescheduling the plant and its derivatives, voter demand has pushed regulators’ hands. To their credit, regulators in America and abroad have answered the call and are still working to develop strong regulatory frameworks that guide and protect the public.

There is a strong body of evidence supporting the use of cannabis and cannabis-infused products to ease an incredible array of physiological and psychological symptoms. However, research also suggests that early exposure to cannabis consumption has deleterious impacts on the psychological health of children and teens.

With this in concern in mind, regulators in Nevada, other states, and even Canada have issued stringent regulations for cannabis packaging companies and marijuana advertising campaigns.

Why cannabis product packaging rules are a good thing

Though the implementation of new regulatory frameworks for medical marijuana advertising and cannabis product packages already disrupted state markets, their implementation is necessary to the longevity and credibility of the cannabis industry. As such, businesses should work with their marijuana marketing agency to develop an approach to cannabis packaging that is sleek, modern, mature, and more nuanced than the ‘stoner culture’ of yesteryear.

Most states also have established parameters for marijuana dispensary advertising in addition to packaging guidelines. For example, in Nevada, marijuana advertisements cannot depict anyone under 21.

The burden is on cannabis businesses to stay compliant

Notably, regulators in Nevada have established a strict set of guidelines for cannabis businesses not only in the country but the world. “While these regulations are more stringent than those in comparable industries and markets, cannabis businesses in Nevada must operate within these parameters to protect themselves from State action,” she said.

Companies Can Still Get Creative with Marijuana Advertising

Despite limitations on cannabis product packaging and dispensary marijuana advertising, the push for mainstream acceptance is gaining headway in Las Vegas as recreational marijuana sales continue to transform the global travel destination. Is your brand ready to #MaJorIgnite Sin City?